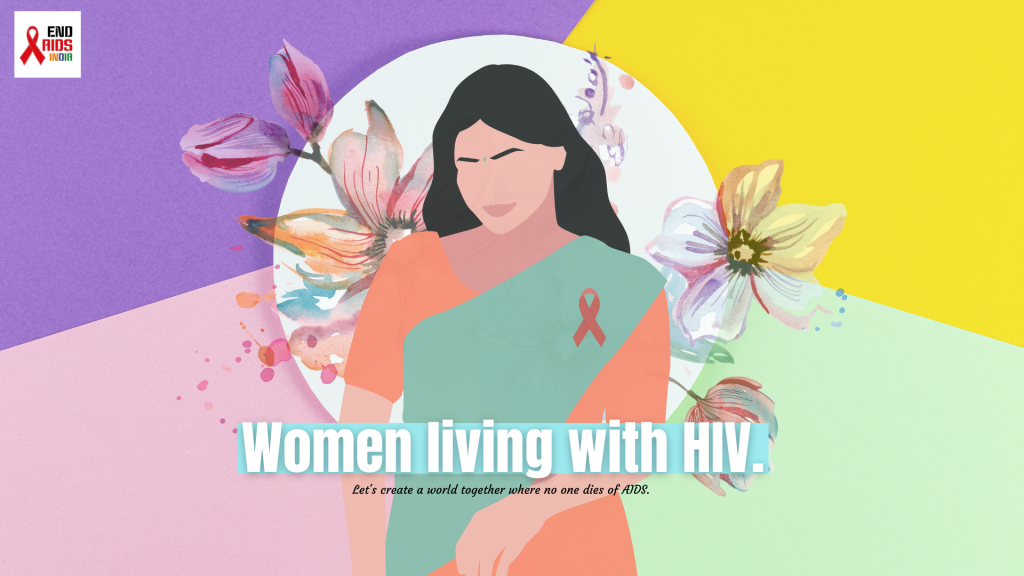 I am a social work graduate. My course was all about understanding and striving to improve the lives of people in society. In the classes, we used to learn and discuss different social issues from children’s education to abandoned widows from their homes. The course has enabled me to understand how to make a positive impact in society and made me aware of how quickly our circumstances in life can change.

Recently, I have joined Alliance India. A non-government organization operating in partnership with civil society, government, and communities to support sustained responses to HIV in India that protect rights and improve health. India is the third-largest population prevalence, many organizations are working for the cause still there’s a lack of awareness about the virus and its spread.

After joining the organization, I realized the need for an honest conversation about the virus and the exceedingly harmful impact the stigma around it is causing in the lives of children and adults living with HIV.

In my first few days, I read a lot of articles on women living with HIV and the struggles they face in their day-to-day life. This article will not only cover the challenges faced by the women living with HIV but how they are fighting against the stigma in society and the reasons for the lack of awareness and discrimination around the virus and its condition.

India is the third-largest HIV epidemic in the world, with 2.1 million people living with HIV. India’s epidemic is concentrated among key affected populations including sex workers, people who inject drugs, transgender people, gay men, and other men who have sex with men. The challenge often seems out of reach because out of realities in a world where rape still exists as a weapon of war, where talking about sex and sexuality is still a taboo in many parts of the world, and where women are still exchanged as material goods in the name of the price of the bride.

Millions of women around the globe are living with HIV, yet many feel they are alone in their disease and isolated in their day-to-day experiences. Some women who are living with HIV want to normalize HIV and create a safe space for other women who are living with HIV, they want to speak out and share their experiences and create a supportive community. To fill that gap and provide the required support comes Alliance India, a non-governmental organization operating in partnership with civil society, government, and communities to support sustained responses to HIV in India that protect rights and improve health.

Stigma and discrimination related to HIV are a very real part of the women who are living with HIV. It comes from those who are uneducated about their condition and it comes in many forms; being shunned, judged, and feared by countless people Women/girls living with HIV don’t understand that they can’t possibly transmit this virus to anyone, they hide in the fear of transmitting the disease. This is the result of inadequate education about HIV among the general population. We can’t imagine how much a little scientifically accurate and modernized/ updated education in schools could benefit the daily lives of people living with HIV.

HIV is a chronic condition that will live until a cure is found. HIV could change the lives of girls/women who are living with it and believe it or not, in many ways for the better. “They learn that they are stronger than they ever thought they could be. They also become an advocate and try to educate, change minds and make a difference in the people’s attitudes towards this disease, and that has been very rewarding.