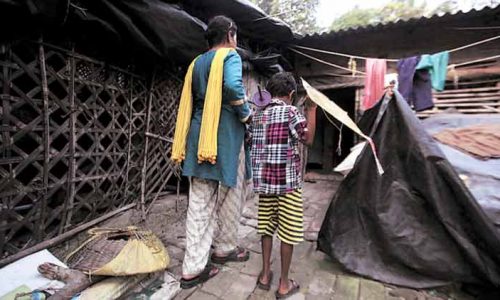 Just five months ago, he was banned from entering his school after news of him being HIV-positive spread and around hundred parents signed a petition to kick him out. His family was also shunned and his grandmother, who teaches Bengali in the same school, was forced to undergo an HIV test to prove she’s not infected.